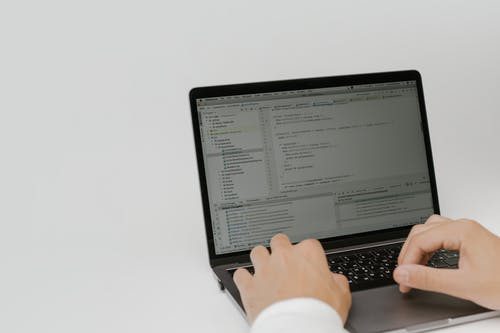 Malwarebytes is considered to be one of the best free antivirus solutions on the modern market. It has a highly functional, simple interface and advanced algorithms that can identify and eliminate almost all of the known viruses and harmful software. However. Some users may face a situation where even such a good antivirus application does not hold up and ignores some of the malicious software that can bring a lot of harm to the system or steal your personal data. That is why Malwarebytes includes a Chameleon feature in its cybersecurity applications.

How does a Chameleon function work?

Malwarebytes Chameleon is an extension or asset of files that basically install the antivirus again. However, you may only need it if your computer is already infected with the virus and malware that keeps you from downloading and installing antivirus programs. This type of software is extremely dangerous as it influences the components of the system that are responsible for installing cybersecurity applications.

How does it work?

The Chameleon feature is extremely innovative and useful, because it solves a problem that is almost impossible to solve. In worst case scenario the user has to delete everything from the computer and reinstall the Operating system, which may be an inappropriate way for the most cases.

Short guide on how to use Malwarebytes chameleon.

Even though the concept behind the Chameleon extension can seem simple and clear, it is important to use it properly. Otherwise, your struggling will have no result at all. You want to make sure you are following all the given steps:

Malwarebytes chameleon is an extension represented by an archive that can be extremely helpful in critical scenarios, especially when you are not able to get access to official antivirus websites because of the virus infection. It provides a set of small applications that try to download and install the Malwarebytes antivirus despite the blocks from the malware.